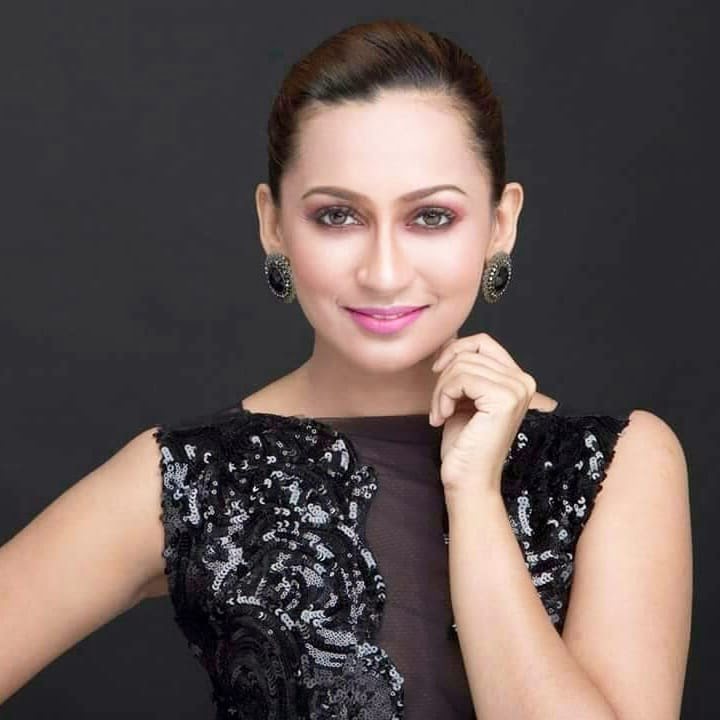 Bkay is a graduate of Law from the National University of Malaysia, LLB(HONS) and a Model whose passion is to help men and women define and refine their image and style through wardrobe, communication, and etiquette and protocol skills.

As an active participant in Malaysia’s entertainment industry, Bkay is in a great position to lead anyone to discover their inner starlet – whether they intend to pursue showbiz, move up the career ladder, or simply just have an advantage with by being more groomed. Her work in the Malaysian entertainment industry puts her in the spotlight frequently, and she realizes firsthand the value of poise and a well put together appearance. She has appeared in 4 films including (Ratu The Movie, Raya Tak Jadi, Bujang Terlajak & Ngorat), as well as key roles in a few tv series. She has been featured in and interviewed in various publications including Mstar, Berita Harian, Utusan Malaysia, URTV, Media Hiburan, as well as appeared on RTM, TV3, NTV7 and Astro.

She is a beauty Queen who holds a few titles. Bkay recently represented Malaysia as the Malaysian Queen at Worldwide International 2017 pageant and came world top 10. She was also awarded also awarded by The Phoenix Awards for her outstanding and exemplary achievement in entrepreneurship as one of the World Successful Women 2017. Bkay is a trained and certified groomer where she has been awarded The Certificate in Image Professional (CBIP) by OUM (Open University Malaysia).  A philanthropist at heart, she has involved herself in many events and programme doing social service for women and children in need through Soroptimist International Ampang and World Hijab Day International.